These are the wonderful people who have helped support this company get off the ground!

Corey Stillwell is retired Navy and loves all things geek and nerd! He attended his first ever conventions in 2016 to promote Branum Games! His first convention was in Los Angeles, at the Strategicon event, Gamex. He has since attended other large events like Phoenix Comicon and SabotenCon, and local store game days. Since he began running games for BG, He has enjoyed being part of the creative process during the development of the games and can’t wait to see others enjoy them as much as he has! Having been more active in running games than any other GM, he is now training and organizing other GMs for Branum Games. He is looking forward to the 2019 gaming events! 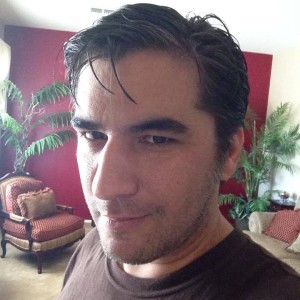 Shawn has been running RPGs and tabletop games for people he knows many years. He enjoys all types of games and has volunteered at Phoenix Comicon since 2013. He has also been involved in Branum Games since 2014, before it was officially a company, contributing ideas to the design process. He currently submits regular writing contributions to game rules, company promotional information, and fills in miscellaneous writing tasks. In 2016 and 2017 he was a Game Master at Phoenix Comicon, and is eager to do it again. 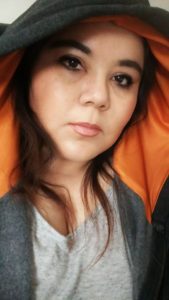 Mat Montgomery has been working in video and photography since 2009. He regularly applies his skills to weddings, performances, conventions, and promotional videos. His favorite events involve cosplay photography. In 2016, he did photography for Branum Games, along with a video used in the Battle Gnomes Kickstarter. He is being contracted for upcoming Branum Games photography and video projects.

Check out more of his work at Montgomery Photo